The big news in Canadian radio last week was the announcement that popular radio morning man, Terry DiMonte, is leaving his job in Calgary to return to Montreal.  Why is this big news? Because Montreal is a city like no other.  When an anglophone comes home, people talk.

Montreal, and indeed the province of Quebec, have seen a great deal of turmoil over the last generation. Many of the historical wrongs against the majority French population have been addressed, but with a price.  Anger, riots, bombs. Neighbour against neighbour.  It hasn’t been easy.  Yet, still, the city remains a spectacular international destination for business, travel and most importantly, for the fiercely proud people who call Montreal home.   To this day, there are lingering issues that have changed the course of many lives.

Montreal, more than any other city in Canada, has been forced to bring confrontation to the kitchen table, particularly in the Anglophone community, as family after family since the 1970s grappled with decisions people in other cities never had to think about.  Where will you move after you get your degree from university?  What will you do when your company moves to Toronto? How will you adapt your business to comply with the demands of the language police?   And of course, it often came to: what do you think your prospects might be “Out West”.  (Out west meant Alberta or BC.   Saskatchewan and Manitoba played little part in the dream of Montrealers starting a new life.) 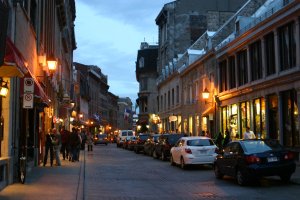 When Terry DiMonte left his Montreal morning show almost four years ago, it left a hole in the fabric of Montreal. People missed him.  Many saw his move as a direct loss to the English community.  One more comfortable and familiar voice was gone from a community that had been made to absorb too many tiny cuts along with hard changes over the last several decades.   Now, many will see the return of a beloved broadcaster as bringing a little bit of “Montreal as we remember it” back to the present day.

In reading about Terry DiMonte’s decision to move back to Montreal, I came across this very interesting documentary produced by the Montreal Gazette in 2009. Nine people from Montreal, including Terry, reflect on their decisions to move “Out West” and provide frank comments on how things worked out in their lives.

I’m quite certain that there are a great many people in Calgary who will miss their morning man when he leaves Alberta.  Some of them may even be inspired to start conversations in their own homes about whether it is time to move back to Montreal.

For more information about Terry DiMonte, see Steve Faguy’s blog.  Steve is a freelance journalist in Montreal who has created a real news hub for Montreal stories.

5 thoughts on “Montreal Anglos Who Moved “Out West”” 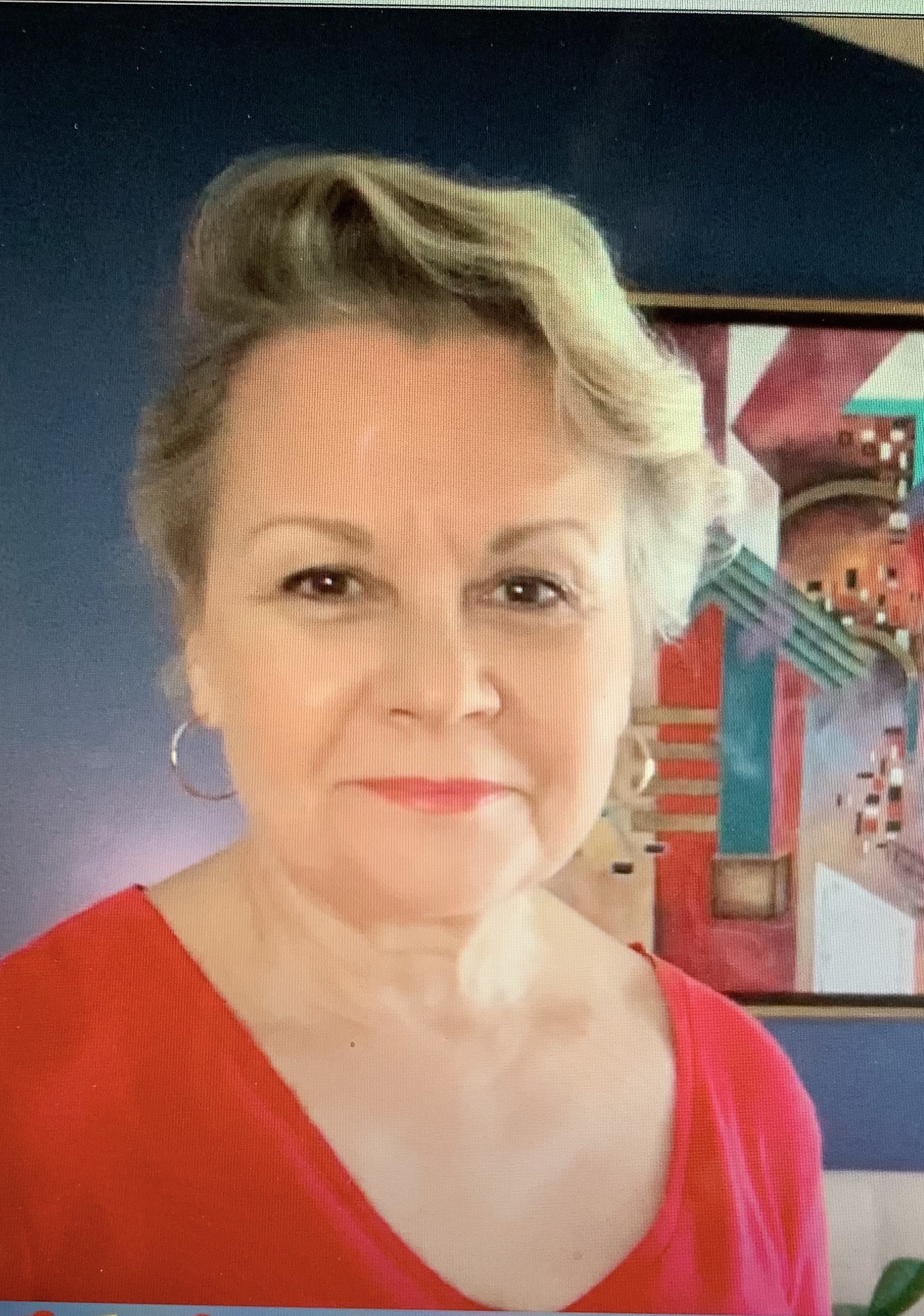